Startup Iceland had a talk with Anna Worthington De Matos, she’s the founder and CEO of Reykjavik Tool Library (Munasafn Reykjavíkur), which is a non-profit project that lends out tools and other items to customers. They also host regular events where they offer people the opportunity to bring their own items and fix them.

Anna studied conservation and restoration of historic objects and buildings at Lincoln University in England. She moved from the UK to Iceland in 2017. Anna told us that when she first arrived, she didn’t know many people in Iceland, so borrowing things like tools wasn’t easy. She quickly realized that if she was in this situation, other people must be too. That’s how the idea of opening a tool library in Reykjavik was born. Soon she enrolled in an entrepreneurship course at NMÍ (The Innovation Center of Iceland), which helped her to set up the company. During her research she came across the Toronto Tool Library and the Ellen MacArthur Foundation which inspired her to further to develop the idea.

Anna founded Reykjavík Tool Library in 2018 which is located at Laugavegur 51. A tool library works in a similar way as a book library. People buy membership and get access to tools and other items without the high costs, maintenance, storage issues and helps reduce overconsumption.

“Not everybody needs to have a power drill in their garage all year long, so why not just borrow one instead of buying a brand new one?”

Most of the items at the tool library were donated or scavenged from trash. The store repairs items and makes them available to be used by people in the community, which extends the life cycle of those items and reduces waste. RTL has now expanded to offering camping gear, baking stuff and equipment for events.

“A library is a concept that has been around for ages, why don’t we do the same with other stuff such as tools and other items?”

RVK Tool Library is also in charge of the Repair Café (Reddingakaffi), where they offer free events for people to come together with their things and fix them. Attendees get access to tools, materials and volunteers that educate them on how to repair their broken items. Instead of buying new things whenever something breaks, the repair café focuses on a more sustainable approach by fixing broken things and reusing them – creating a so-called “circular economy”.

Today, there’s a big push to change our current economic structure to a circular economy. The idea of the circular economy is to extend the life cycle of products and materials. A circular system employ reuse, sharing, repair, refurbishment, remanufacturing and recycling to create a closed-loop system, minimizing the use of resource inputs and the creation of waste, pollution and carbon emissions. The Reykjavik Tool Library supports this idea by offering the local community items they can share with each other, rather than buying new ones which imposes a burden on the environment.

“The more we share things, the less resources we need to create new things”

The RTL is mostly funded by membership fees, grants from the City of Reykjavik, Sorpa, Rannís, Íslandsbanki and Landsbankinn. Currently the RTL has 275 members, but the aim is to reach 750 members and create a stronger partnership with local municipalities around Iceland to become financially sustainable. The more members the RTL gets the bigger the cycle gets the more products are available in the library. The RTL is not for profit, the aim is to meet the basic income needs for rent and wages.

The RTL is now in the process of establishing an NGO called Hringrásarsetur Íslands that will be aiming to support the transition into circular economy in Iceland as well as target UN Sustainable development goals and Right to Repair movement. 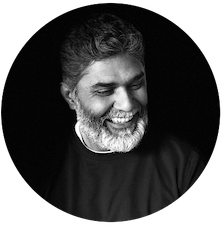 Check out other case stories 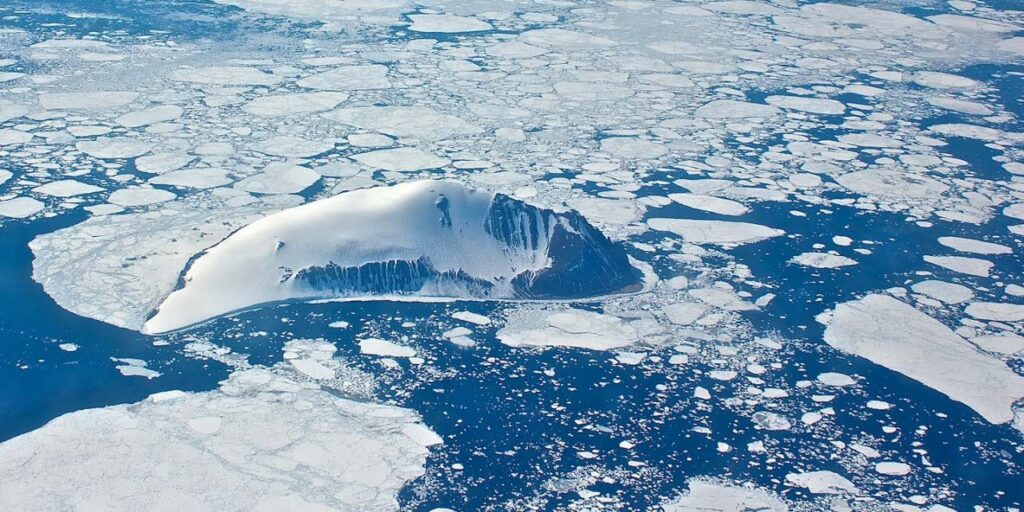 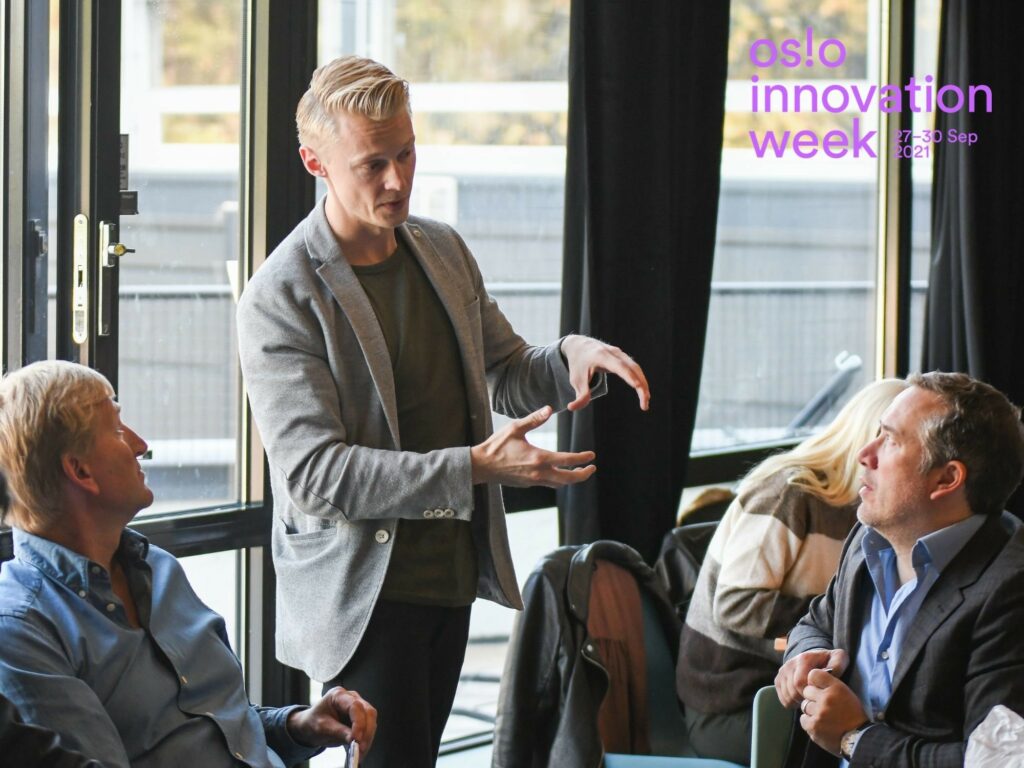 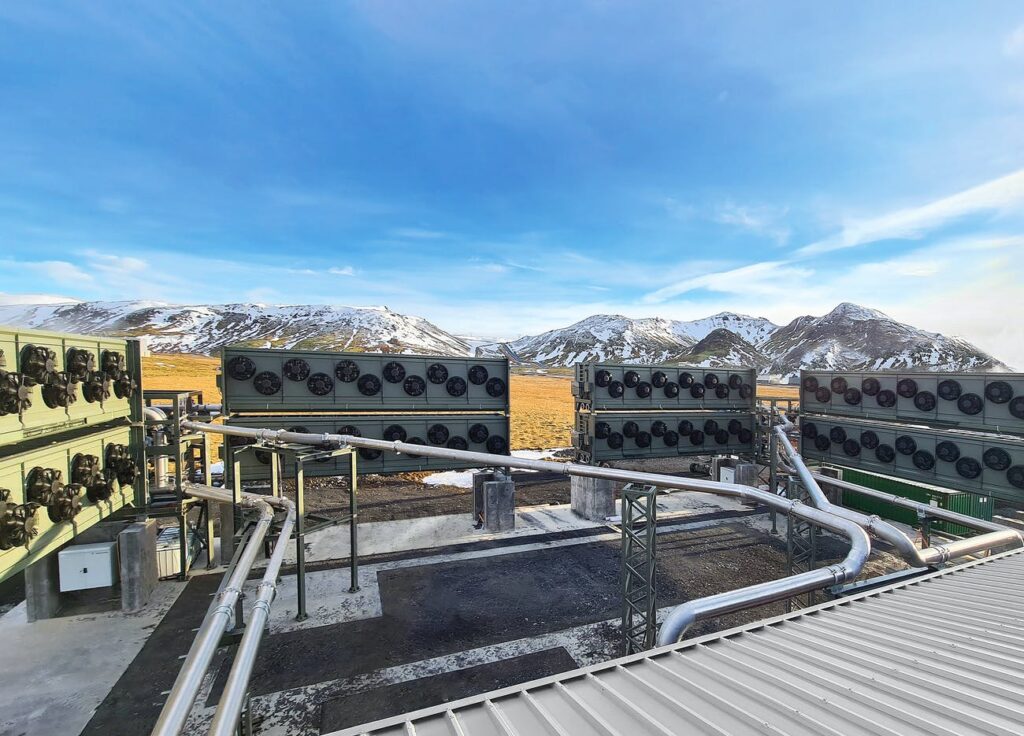 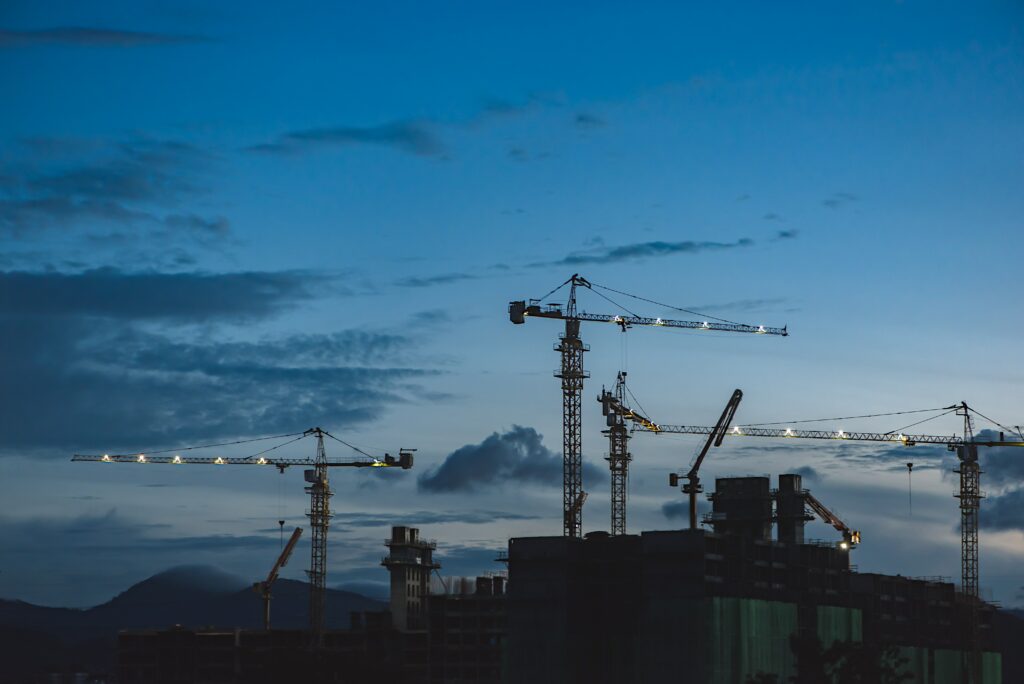 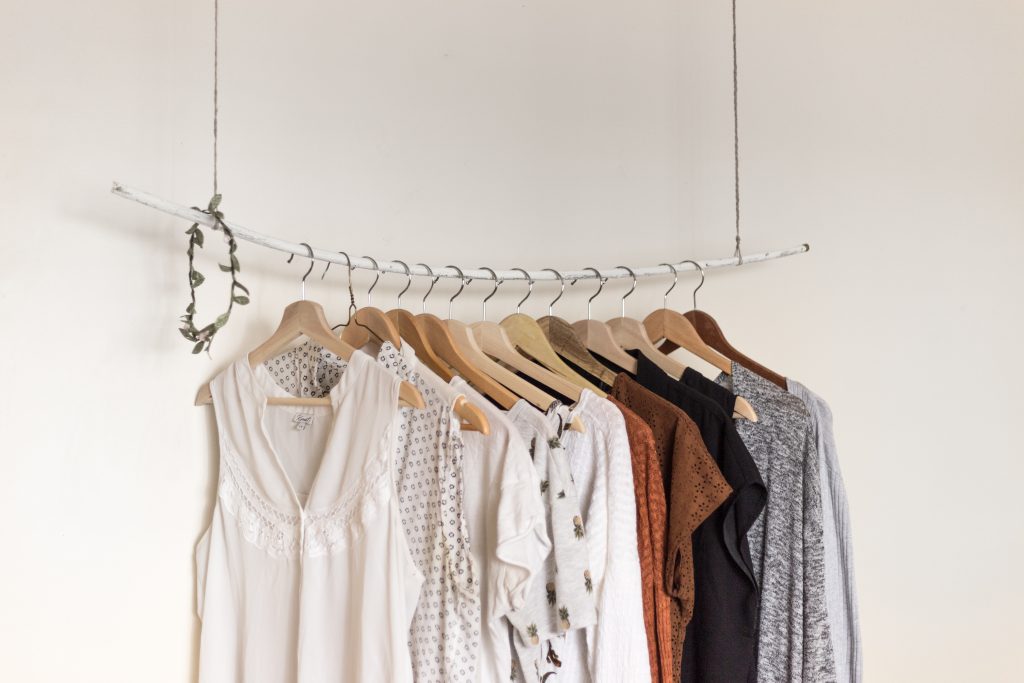 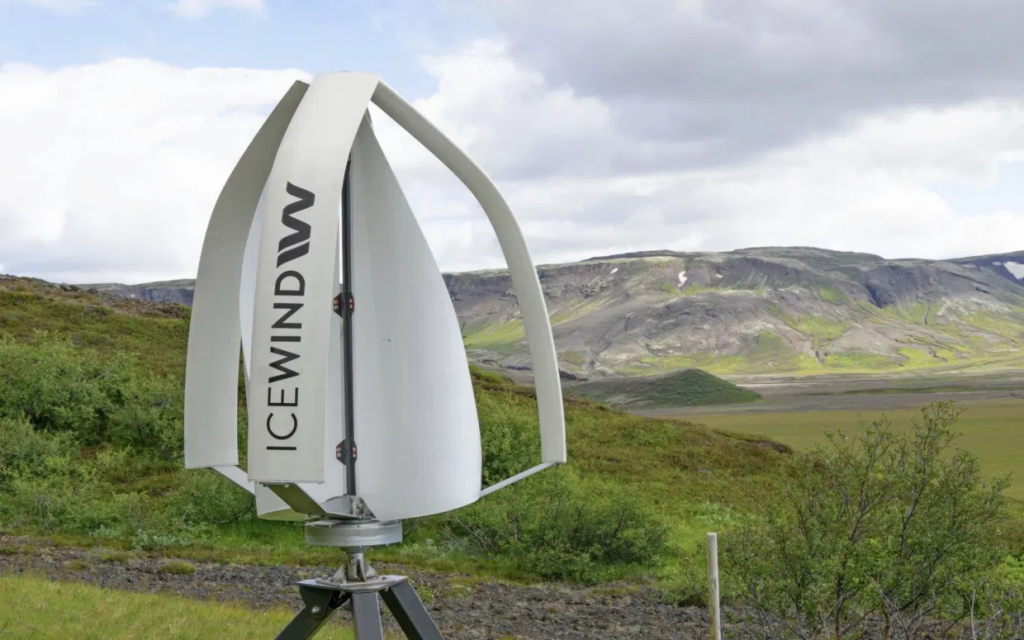 5 Icelandic Startups To Keep An Eye On

5 Icelandic Startups To Keep An Eye On Earlier this month the annual Hringiðja conference was held in Reykjavík. The 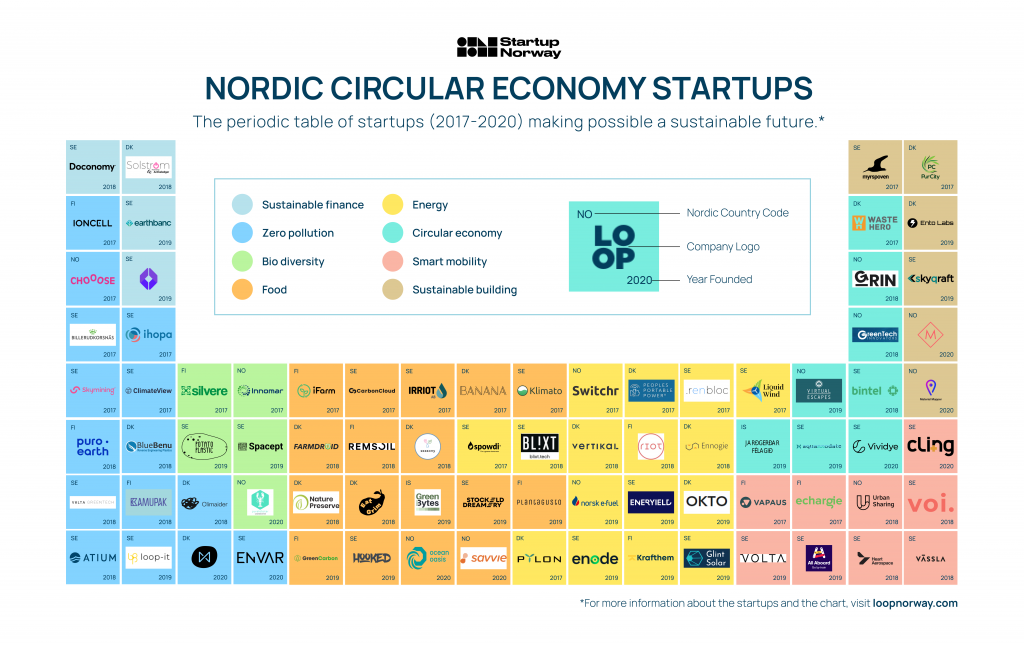 Nordic circular solutions showcased by LOOP as a Periodic table here Stepping into 2021 made us cross another line. And 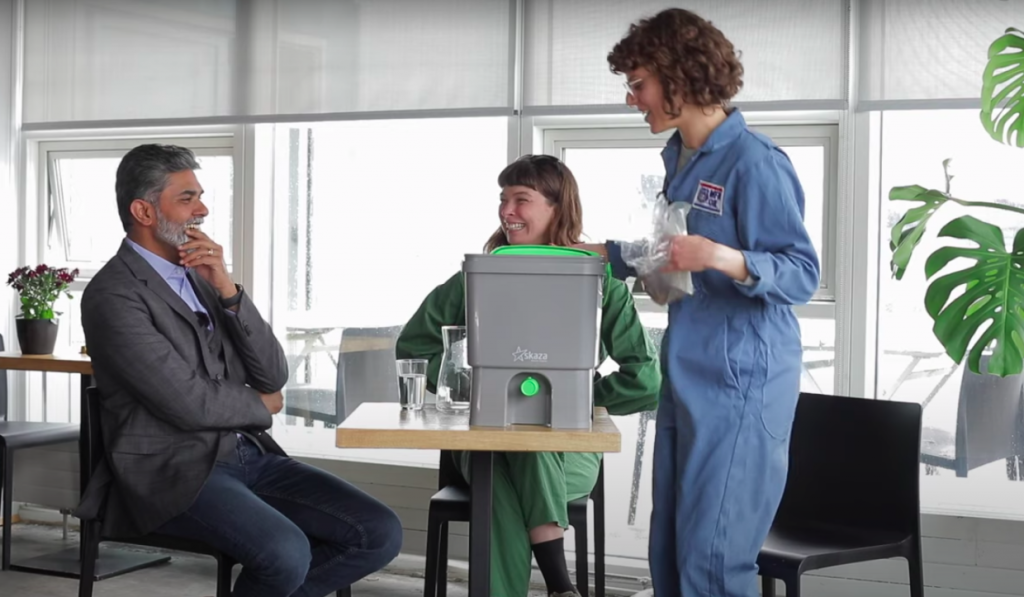 FutureCast talk with The Composting Company

FutureCast talk with The Composting Company In this episode of the FutureCast, Bala talks to Björk Brynjarsdóttir and Julian Brenner 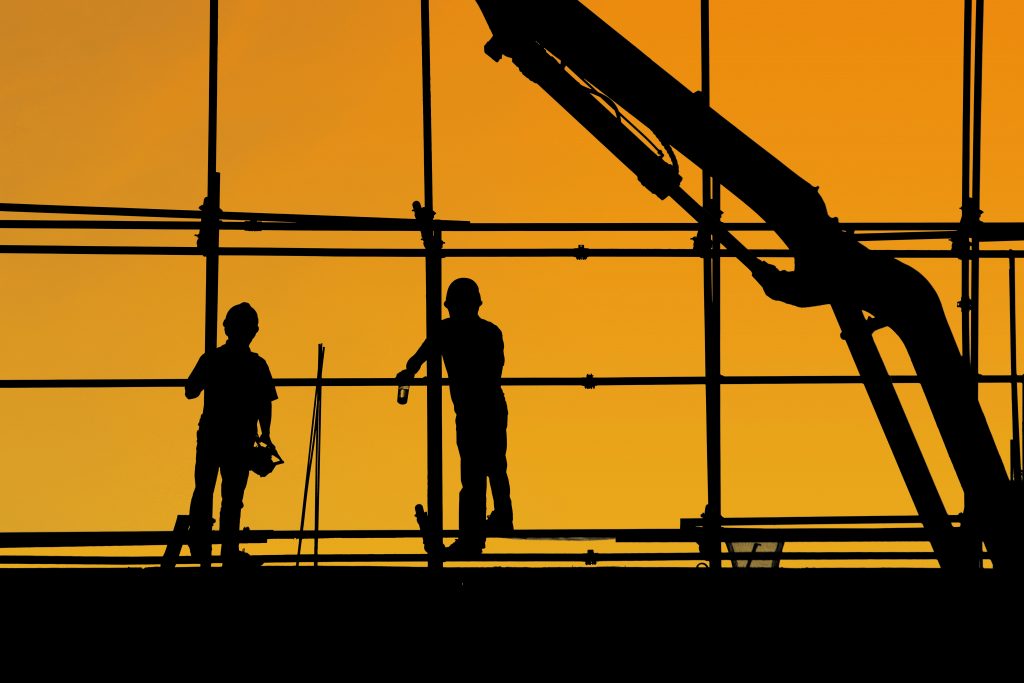